As promised in my first post I show an example of using acto-rs. My goal is to demonstrate how to write actors that have an encapsulated state which the actor can change when new message arrives. I also want to show how an actor sends messages. 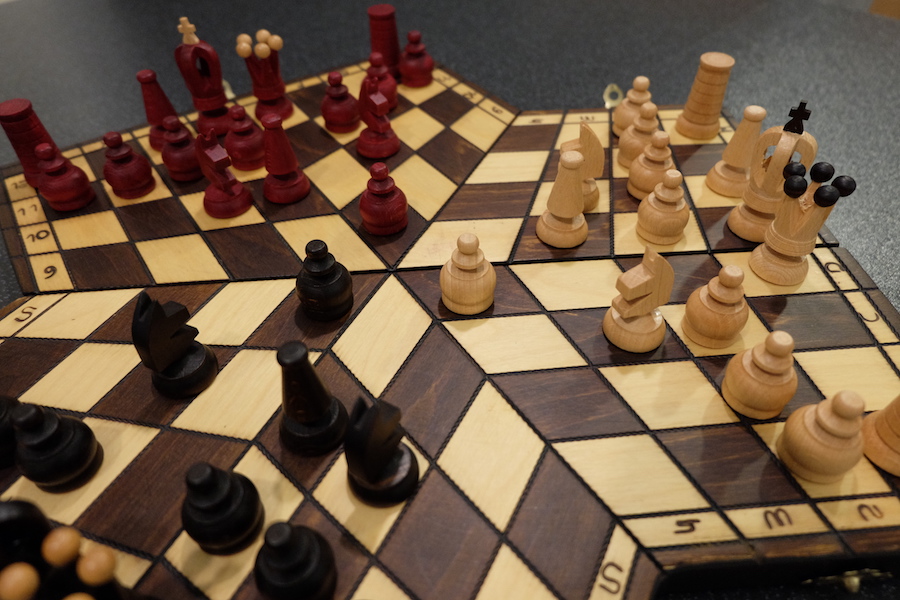 Where is the actor state?

It is in a struct that you create. It holds state in the member variables of your choice. An example struct would be this:

This is another silly example for demonstration purposes. The SendGreetingsActor sends integers as a greeting to a receiver. The last_sent value is its state.

How does the actor send messages?

The SendGreetingsActor implements the source element trait which has a single output channel. It has two associated types. One for the normal messages and another one for errors. The Message enum allows you to separate the normal processing from errors.

The output channel is a fixed sized queue. The put function receives a lambda function. This lambda receives a mutable reference to the next element in the queue. This allows very low latency messaging because all elements in the queue are preallocated.

How can another element receive messages?

Let’s create another silly actor for receiving the messages:

To demonstrate how it changes its internal state I added a variable the sums up the integers it receives. The code for receiving messages is:

This is slightly more complicated than the sender was. I chose the sink trait which has a single input channel. There are two complications here that we need to handle:

Note that the iterator doesn’t wait for messages. If no message is available the iterator returns None and breaks the for loop.

What is missing from the example?

Here is the code for all three:

When we pass the actors to the scheduler we need to tell it how to schedule them. The sink element is quite obvious: it should run when it received a new message, hence the OnMessage rule. For the source element we have multiple choices. If I chose the Loop rule it would be run in a loop and generate messages continuously. There could be use-cases when this is the sensible choice. I chose the OnExternalEvent rule instead, which runs the source actor when it is triggered by a notify call as above:

The OnMessage rule for the source would not make any sense, since it has no input channels. Another sensible choice would be to execute it periodically with the Periodic rule.

The acto-rs library is tested on stable Rust and it uses only stable features.

If you have feedbacks or comments, please don’t hesitate to ping me. They help me understanding use-cases I haven’t thought about and viewpoints I didn’t see. Please-please, I’d really appreciate them.