I start a Rust learning series of posts, of which this is the first episode. I want to take advantage of being a beginner, so I can help people who bump into similar issues like I do. These issues are largely caused by my missing knowledge and not because there is any problem with the language.

Rust is a fantastic one. Every time the compiler doesn’t allow me to do something I realize that it is just better be done that way. C++ allows me to write sloppy code, that Rust doesn’t. So when I fix my Rust code I am also improving my generic programming skills.

The series start with a naive generic circular buffer and I think a few more posts will follow this topic. 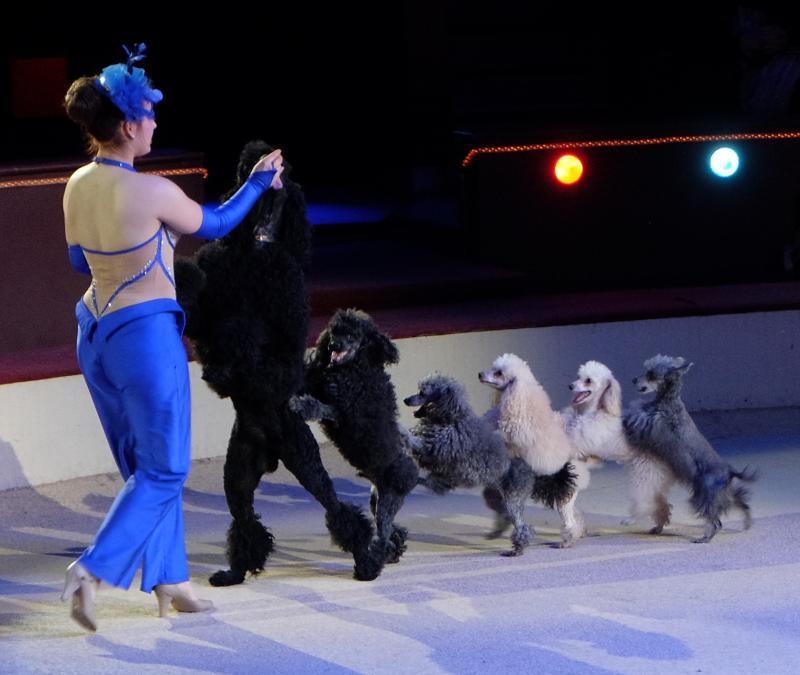 Yet another circular buffer

I want a fixed sized circular buffer that:

It deserves an own post why I like this construct as opposed to block the publisher or growing the buffer.

The seqno sequence number tells where the writer position is. The data vector holds the data. The idea is that new elements overwrite an existing element in the data vector. This will be initialized at construction time by filling the entries with a default value:

Here is the publisher code:

I had multiple options for the interface. I could have created one that:

I felt this is too fragile and complicated. So I decided to let the user pass in a closure that receives a writable reference to an element in the buffer and it is the closure that copies in the data. (Hence the title of this article.)

How to use it

I was glad to reach this point, because my other tests showed that the code does what I wanted. Then I tried passing in a closure that increments a counter which was not as shiny:

I received this error:

As it turned out I was unfortunate that I stored the closure into a variable and thus arriving to the above error, because the message has put me on a completely wrong track. If I would have tried the one below, then I could have seen a different error that is clear about what to do:

The error is this:

The explain message tells me that I should have used FnMut instead of Fn if I want to modify the captured environment.

I added another method to the impl:

I found this post from Huon Wilson that helped me better understand closures in Rust. I warmly recommend his other posts too. I think the Finding Closure in Rust post is a great complement to the official Rust documentation about Closures.

I opened a github repo for this experiment series.

Episodes of this series