This is the fourth episode of my Learning Rust posts. In the previous ones I developed a lock-free queue for sharing between a single producer and single consumer. The queue itself looked OK, except that it couldn’t be shared between threads. Rust has strict checks about what and how can be shared and my implementation didn’t comply to these rules.

In this post I focus on this missing part. I have two goals here: 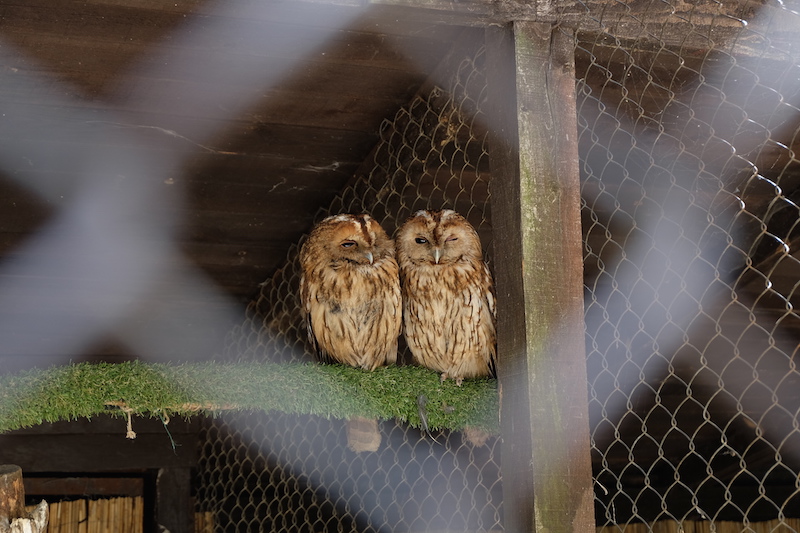 As a reminder I copy here the data structure of the CircularBuffer that I want to share between threads:

More information about the members, logic, implementation of this data structure can be found in my previous post.

I payed great attention to use the members of CircularBuffer in such a way to be thread safe, so no lock is needed if used by a single producer and a single consumer. In Rust this is not enough. I must explain this to the compiler otherwise it refuses to compile.

My first naive attempt, (which doesn’t ensure the SPSC property neither compiles), uses Arc and UnsafeCell. Arc allows me to wrap the object in a thread safe reference counted pointer. With UnsafeCell I say that it is my business and responsibility that the internals of CircularBuffer can be modified through multiple references (so please-please compiler believe me…).

I don’t think this is the right thing though. One of Rust’s greatest strengths is not in use here: being able to reason about the thread safety through language constructs. But anyways, here is the code:

This doesn’t compile by the way, because I should be able to tell the compiler that I can safely share core::cell::UnsafeCell<spsc::CircularBuffer<i32>>:

I made several attempts to add the Sync marker to UnsafeCell<CircularBuffer<T>> without any success. I gave up at the end, mainly because even if I could, the result wouldn’t enforce the single producer-single consumer property. Without that my CircularBuffer is not thread safe.

I looked at the official mpsc::channel implementation and adapted it to my needs. (Note that, there already exists an SPSC channel in the standard lib, with different design decisions.)

The first thing I needed, is a function that creates the producer-consumer pair:

Then I needed to wrap Arc and UnsafeCell into the Sender and the Receiver. Plus I had to tell Rust that it is safe to Send them between threads:

The last step is to wrap the put and iter functions into the Sender and Receiver.

This code now compiles and works:

So now I can share the queue between threads. The SPSC property is satisfied by the accessibility rules of the Sender, Receiver and CircularBuffer objects.

Update: The SPSC channel is now released as lossyq crate.

Episodes of this series