My First Steps In Rust

This is a highly subjective post about my first experiences in Rust. I have been reading tutorials, posts and docs for two months before I dared to write my first lines in Rust. The learning curve is very steep especially after experimenting with Elixir.

With Elixir I felt home from the very first moment and I could write programs instantly. With Rust I am constantly re-reading the manuals and still my first few lines took a day to write.

Still, I have good reasons for suspending my Elixir experiments for a while and focus on Rust. With Elixir I found myself missing the type enforcements and started implementing run-time type checks with misusing function guards and writing tons of unit tests just to make sure I don’t pass invalid objects around.

In Rust I have to write type-safe code from square one which made me afraid to jump in. Finally I bumped into kernel bypass networking concepts that made me curious for my scalesmall experiments. The libraries like netmap and DPDK are better be used in C/C++ and thus Rust. 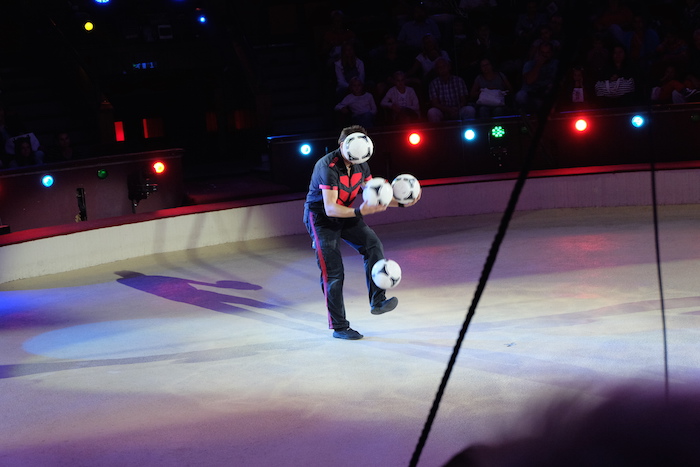 The code below aims for experimenting with traits and generics. The goal was to create two buffers holding different types and then put the two buffers into a vector and print them. This covers concepts that I know I will need later.

This took me a while to polish to this level but than I was stuck with en error that I couldn’t understand and neither found a good explanation what it is about in my case:

It looks like the generic code’s type T doesn’t get resolved when the compiler arrives to the println! macro.

I went great lengths to try instantiating type T until I realized that it works very differently compared to C++.

Notice the two changes below:

I can’t remember how I arrived to this solution since I made so many desperate attempts to fix it. When it worked, it clicked in perfectly. I don’t need to instantiate the type, what I need is to give information to the compiler about the type. So I need to restrict type T, so the trait implementation only accepts types that actually implement the Debug trait. So the compiler was unhappy because of the possibility to pass types that doesn’t implement the Debug trait and not what it was telling me: that I did pass a type that doesn’t.

This makes sense and I like the way it is. Actually, I even prefer the Rust’s way of generics compared to C++ templates. I am very positive about my next steps in Rust despite the unhelpful and misleading error messages, because I think once I understand how it works, I can reason about the code no matter what the compiler is complaining about.