I received very interesting and valuable responses about the previous post, so thanks again to José Valim and Deprecated BIF for the inputs and spending time to read my ramblings.

It became clear how much non-revolutionary the GroupManager is and similar things already existed, both in terms of group management and group communication. In this post I try to summarize the similarities and differences to some of the existing approaches.

I have made progress also with the group management code during the past week so the second part of this post will focus on the changes. 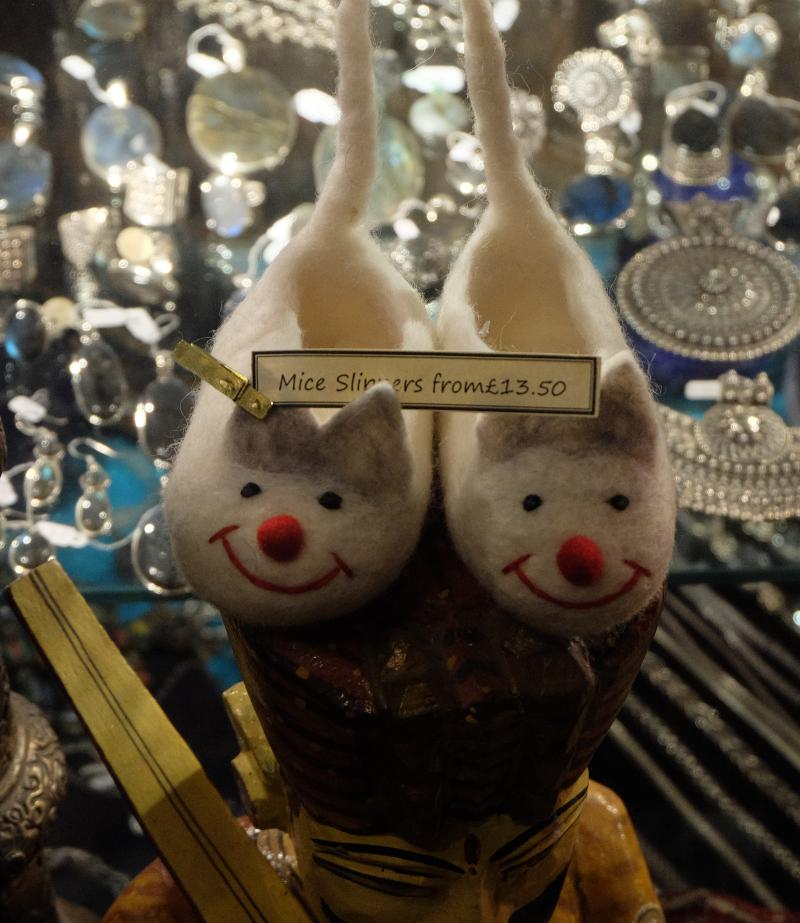 What is a group

It was a real eye opener to see how many ways people attacked this problem. Examples:

Group management in this context is about managing group membership information of a set of nodes or processes. Even if this description is simple the design space for an actual implementation is a lot larger. Questions:

The authors of the SWIM paper pointed out very well that there are two separate concerns in group management:

I fully agree with this view. In SWIM this idea is used for piggybacking the membership information on top of the node failure detection.

I take this view even further, for practical and theoretical reasons too. The theoretical one is that I think it is valuable to maintain group membership information without monitoring the members or removing them when they are down. I treat the group topology as a shared database, nothing more. The other, more practical reason is that I don’t see any benefit of developing monitoring code since the BEAM VM is already able to monitor nodes. If for any reason it doesn’t fit my needs I may develop a solution or look for an existing one.

The other interesting aspect of this topic is why do I need to remove dead members from the group? It is pretty much of a design question. Some systems may need this functionality bundled with group management, others may not. I beleive by not bundling these together scalesmall group manager is more flexible.

Clear cut between application and library or VM code?

If we think about the software stack as layers of Runtime + Library + Application, it is an interesting decision of which part should be responsible for the group management.

In SD Erlang they seem to favor a low level integration into the BEAM VM. I think this is a reasonable choice, especially because the existing node monitiring code already lives there.

I have a few reasons why I want scalesmall group manager to be different:

Let’s define a use-case for the group manager: I have a huge customer database that I want to shard over a set of machines. For a start I don’t think about redundancy. Let’s suppose I have three machines: M1, M2 and M3. How would a group manager help in this?

This solution has a few problems and advantages. When a range outgrows the capacity of a single machine, I will need to split the range and assign more machines to it. To make this simple I should better use similar machines, which is another drawback. The advantage is that groups define who needs to talk to whom naturally. No unneed chatter takes place.

In scalesmall I would use a single group to solve this problem, because scalesmall membership information also contains a start_range and end_range which I could use as subgroups. From the layered design perspective this is a dirty hack. A clean separation of Application vs Library code would require the library not knowing about things like ranges. I chose this model because the simple set-like abtraction of group membership is not rich enough to my opinion.

So the above exercise in scalesmall would require a single "Customers" group with these members:

Once I have a single group I potentially lose a nice property of the ‘3 groups’ approach above: the 3 groups are independent, so only the nodes who has actual work to do for a given shard need to communicate. If I have a single group then M3 may hear messages about the A-H range, even if it has nothing to do with it. This will be handled in scalesmall (in the future).

Allow being a member of multiple groups?

Scalesmall allows being a member of multiple groups which provides lots of flexibility when designing an architecture. One might assign groups based on the physical location, role, capacity or other factors.

A very interesting idea in SD Erlang is the way it defines distance between nodes. In scalesmall we have only two distance values.

This is a simplistic model and I am tempted to design something more sophisticated in the future. The advantage with the current approach is that it learns about the network topology automatically and no additional information is needed.

I reduced the technical debt around the group-manager code:

To support message encryption one needs to define a key in the group manager configuration as group_manager.key:

I think scalesmall is now ready for focusing on a real task. I am constantly hesitating between these possible next steps:

I have a bit of a debt on the testing front too, which I want to clear before jumping into one of the above. If you have any suggestions or inputs, please don’t hesitate to ping me on twitter or Disqus (below) or privately at david(dot)beck(dot)priv(at)gmail(dot)com.