This week I made progress by getting rid of bad ideas. I started implementing the messaging part. The message definitions and their operations. While doing that I had the feeling that something is wrong with the basics, just didn’t know what. On a separate thread I was watching the conference presentations of Strangeloop 2015 and found “Distributed, Eventually Consistent Computations” by Christopher Meiklejohn and “Building Scalable Stateful Services” by Caitie McCaffrey.

Very influential talks that reinforced my feeling that I need to go back designing the shared state of scalesmall and the messaging. Let’s see why.

(It is worth having a look at the other videos of StrangeLoop 2015. They are great.) 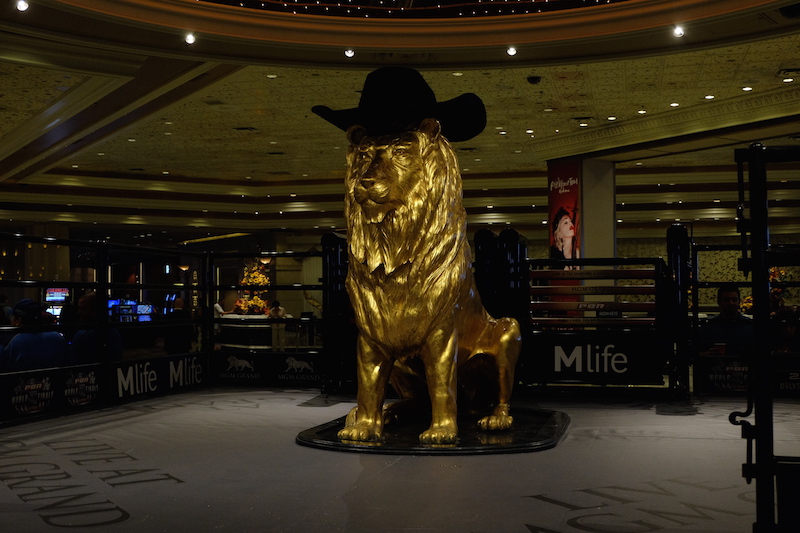 Here is a sentence from the Soundcloud’s developer blog ( about Roshi ):

The tl;dr on CRDTs is that by constraining your operations to only those which are associative, commutative, and idempotent, you sidestep a lot of the complexity in distributed programming.

Equipped with all these information I realized that:

This is what I want to achieve with the messages:

Originally I thought that sending these messages would make this happen:

Now I think differently because the subrange Split intermixes very badly with the other messages. It makes a big difference to Split a subrange and then nodes Register for the subrange or first Register and then Split. The same applies to Split and Promote/Demote. On top of all these Promote and Demote are not Idempotent.

I no longer want to split the range explicitly and don’t want to maintain the split points as an explicit information. This can be calculated if the nodes send these messages:

The good thing with this approach is that this messaging can be easily represented by a CRDT set when the elements in the set is the (node_id, start_range, end_range) triple. Register and Release are the add and remove operations to the set. There are a lot of CRDT set types, differing on the conflict resolution, operation vs state based, delta or full message based. At the moment I favor AWORSet more than others, but I need to experiment with this.

The other part of the protocol is to be able to assign a priority to a node for a given subrange. Originally the Promote and Demote messages served this purpose, but now I believe that a PN-Counter per subrange would be better. In fact a map between subranges to integer values would be great. Fortunately the AWORMap does exactly that.

With this CRDT map my API can be reduced to these operations:

It turns out that much of my needs in terms of shared state is handled by the loom library. I only need to add a distribution protocol to that. I will definitely give it a try.

The other option would be to write a similar thing on my own. I believe there are a few interesting properties about my case: