I spent most of my spare time in the past few months on an actor library for Rust.

This is not a re-implementation of Erlang/Elixir/OTP. It has a lot narrower and different feature set. (I originally wanted a similar thing, but I changed course a few times, narrowed the scope and arrived to something different.) 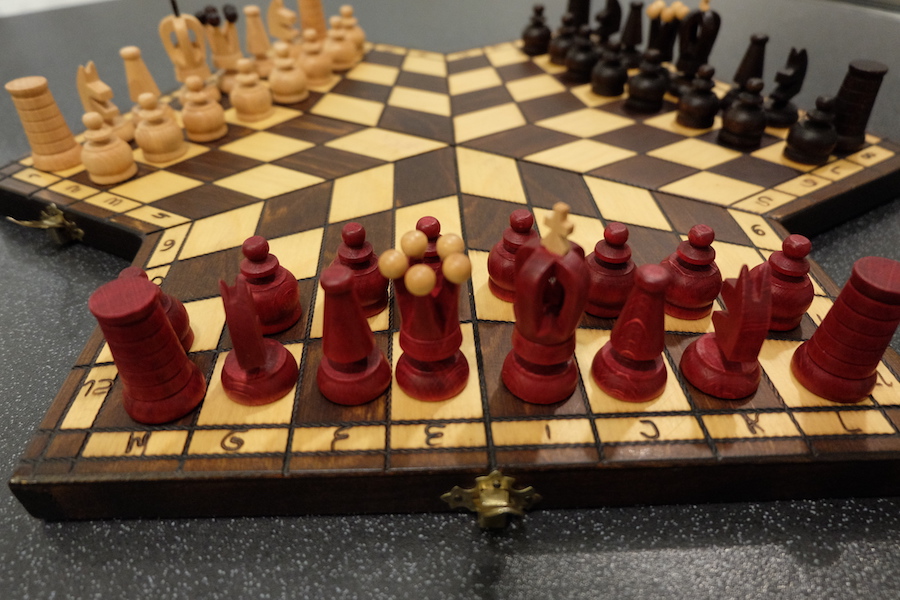 This actor library runs tasks with the help of fixed number of threads. If the scheduler is started without parameters (start()) then it starts only one thread. If more threads are desired then use start_with_threads():

For this to make any sense we will need to add tasks. Tasks must implement the Task trait:

The execution of the tasks is controlled by a SchedulingRule.

Tasks can have typed input and output channels. However it is possible to schedule a tasks without any channels. This doesn’t make much sense but shows the minimum:

Here is the implementation of the Task trait:

Finally we need to pass instance(s) of NakedTask to a scheduler:

(Github repository for playing around with acto-rs.)

NakedTask has little practical use however it can demonstrate 2 other SchedulingRules too. The Periodic is shown above, run 3 times and wait a second in between. The Loop rule is even more useless, its main feature is to increase electricity bill:

In general Loop can be used for Tasks need to run continuously in a round-robin fashion.

The OnExternalEvent is slightly more usable because it allows running a Tasks triggered by an external event. This is a good candidate for MIO integration:

If a Task happen to have channels and able to talk to other Tasks then it becomes more interesting. To create such tasks I added a few helpers. Depending on the number and type of input/output channels, different helpers are available.

A simple Source task for example has one output channel. This channel can pass Messages which can be a value or an error or an acknowledgement.

For the Source trait I added a convenience new function that creates an object that conforms the Task trait and holds the channel handles. This simplifies creating a source element.

Similarly I created helpers for:

This post became a lot longer than I wanted. In a next post I will give examples for using the helpers to create elements that are actually passing messages to each other.

This library only needs stable Rust and probably works with nightly too.